Michael Catterall, Head of Tax in Sydney and Board Director at Grant Thornton, joined our Diversity At Work Now (DAWN) committee on his second day of work almost eight years ago.

Over that time he has also become Executive Sponsor of the PRISM (LBGTIQ+) network and seen — and actively participated in — the evolution of the diversity conversation.

“When I joined the DAWN committee, gender diversity was really the only topic of conversation. Until we started to make significant headway with gender diversity, other areas of diversity were always going to struggle. I am a big believer in getting the foundations for gender diversity right, as this creates an environment in which broader inclusion can flourish.

“The conversation has become much more sophisticated and informed beyond ‘treating people the same’. It’s evolved to addressing systemic prejudice, as well as practical ways to support people, like flexible working. In addition, the positive impact of senior role models is now much better understood.”

"There are positive actions that need to be taken to support people to be successful. In some cases, it will involve treating people differently so we can get to a level playing field more quickly."

“What I mean by this is the focus on gender diversity does not need to mean that men are being disfavoured or excluded. I am aware that sentiment can exist and we need to be mindful of it and actively disprove it. Continued progress on gender diversity requires developing our understanding of the subtle ways in which women may be affected by broader society’s views.

“Taking positive action doesn’t mean you are giving one group an advantage over the other. It means you are trying to neutralise something — which is endemic — and that can mean you are treating someone differently in order to elevate them to an even field,” he said.

And a crucial action to make this positive impact, Michael believes, is conversations.

“Unlike many things where actions speak louder than words, in the diversity space, words and holding conversations are really important. The more times people hear the conversations are educated about drivers and hear and use appropriate language, the more helpful and impactful it is.

“In my role with the DAWN committee, we hold events and publish pop-ups and posters, which are important. But the most positive results we see are predominantly driven by discussions and awareness. We are helping to equip people with the knowledge and courage to have conversations of their own,” he said.

At a day-to-day level, Michael believes it is about building the courage to talk about what you notice.

“So if I notice things, I talk about them. Over time I’ve become increasingly courageous in talking about the right thing to do and I have become more conscious of what other people might feel like in particular situations.

“An example of this happened a couple of weeks ago when I went to a client meeting with a senior female colleague. There were more than a dozen people there — the clients, their lawyers and us. I noticed only late in the meeting that my colleague was the only female in the room. After the meeting, I asked her about it: ‘Did you notice it when you walked into the room? How does that make you feel?’ She said ‘Yes, straightaway, I do notice. It is something I think about.’

“As time has gone by we’ve become more knowledgeable about the sorts of discussions or dynamics that can unintentionally impact people. This better understanding helps us have greater empathy and appreciate what it might be like to be in somebody else’s shoes.

“In a formal way, mentorships between men and women can be very powerful when the relationship is open and clear and they can go a long way towards building genuine understanding and empathy. It becomes more about being allies,” he said.

But, equally and more informally, Michael believes that making a positive impact starts with the individual.

“It is important to think about what your own personal impact is in your day-to-day interactions and the difference that can make.

“We all have an opportunity to influence other people just through one-on-one interactions, never mind standing up in front of hundreds of people. Thinking about your own language and the way that you support other people in your team is a relatively easy way to ensure you are having a positive impact.” 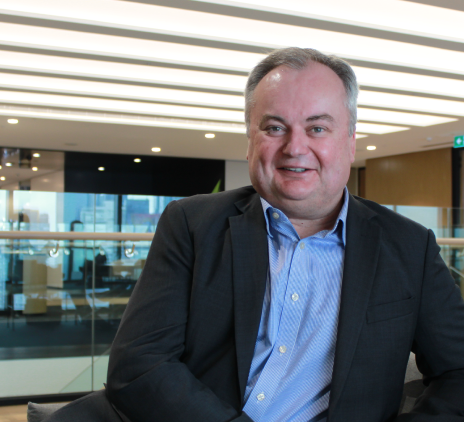 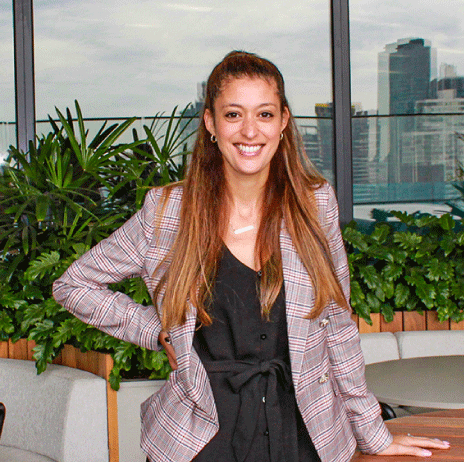 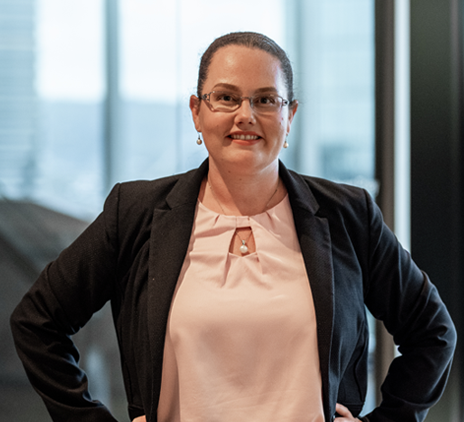 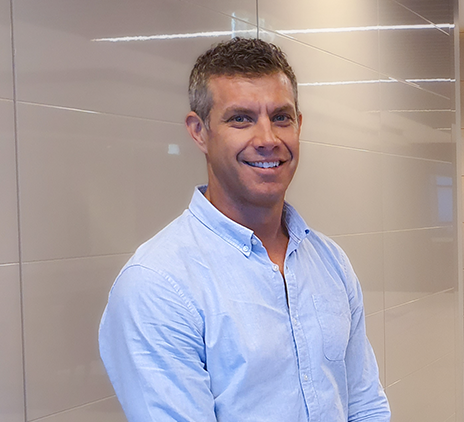 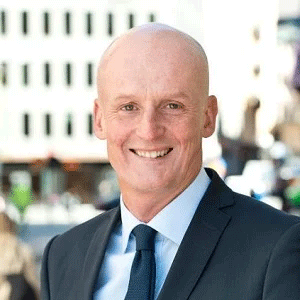 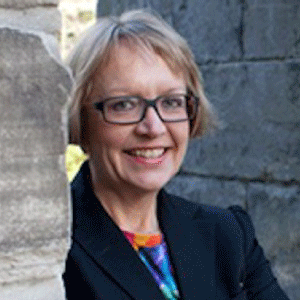 Champions for Action
Our Champions
Read their stories
Also appears under...