When will time run out for tax reform?

The nation now has the opportunity to use that income to fund important programs and tax cuts. However, to avoid the longer-term structural deficits predicted in the 2015 Intergenerational Report, it’s important that we return to the agenda of restructuring the tax and transfer system to generate sustained and consistent revenues.

The current budget position suggests that we can take some time on this. It should still be a top priority nonetheless. Reforms cannot be formulated and implemented without detailed planning and sustained political will.

Unfortunately, the political environment has so far prevented meaningful reform. We need only look as far as the failed mineral resource rent tax and re: think agenda – and the difficult legislative passage of the Innovation Plan. There’s been plenty of talk but limited action.

Cracking down on compliance and closing loopholes can be effective to an extent. However, it rarely delivers a sustained increase in revenue. Any benefit is offset by the associated increase in complexity and compliance costs for businesses and the Australian Taxation Office (ATO). Almost every piecemeal tax change involves moving from one behavioural distortion to another, creating winners and losers – and poor interactions between the tax and transfer systems – while making no real progress. In the long run, this makes an already inefficient system worse, eventually drowning taxpayers in compliance requirements and needless costs.

Faced with this predicament, at least we don’t need to start from scratch. The 2010 report of the Henry Tax Review details a comprehensive plan to help our system cope with systemic changes to the economy and the broader business and investment environment. When it was published, then Treasurer Mr Wayne Swan said the report heralded a 10-year reform program. This means we are running out of execution time.

Australia’s last major structural reform program arose out of the 1975 report of the Asprey Review. It took 10 years to start implementing the changes and around 15 years to broaden the tax base as proposed; This was so our system no longer relied so heavily on high-income tax from domestic wages, investment income, and business profits. The last step in this strategy was to introduce the GST, and doing so took 25 years. Despite the strength of the plan, a strong impetus for change didn’t emerge until economic necessity fuelled the political will to sell the changes needed. One major change finally came about with the Tax Summit of 1985, which united the whole community – including politicians, businesses, and unions – in support of the agenda.

As the political environment lags behind Australia’s future reality, it seems our tax reform history is repeating itself. Eight years of simply talking about tax reform while ‘plugging holes’ and cherry-picking politically palatable ideas from the Henry Report has left us short-changed. Efficiency seems like a pipedream, and time is running out to generate a political environment that achieves meaningful structural change for the benefit of businesses and the wider community.

Our current political environment appears to be as far from achieving this as it ever was. Trust in our institutions is at an all-time low. Recent tax enforcement activities have only strengthened negative perceptions about businesses avoiding their tax obligations. In time, more transparency in the tax system will help address this, but there’s a long way to go to re-earn this trust.

And yet, that’s no reason to hold back in our efforts to move things forward. While politicians remain partisan, business and community leaders can take the lead on tax reform. Let’s use the existing Henry Review plan as a start, and let the political environment follow our lead.

Grant Thornton have partnered with NineSquared to develop a series of papers outlining our thoughts about the opportunities and issues flowing from the 2018-19 Federal Budget.

NineSquared provides public and private sector clients with rigorous, independent economic and commercial advice that is underpinned by strong evidence-based analysis and a deep understanding of the sectors in which we work.

To learn more about NineSquared, visit their website ninesquared.com.au 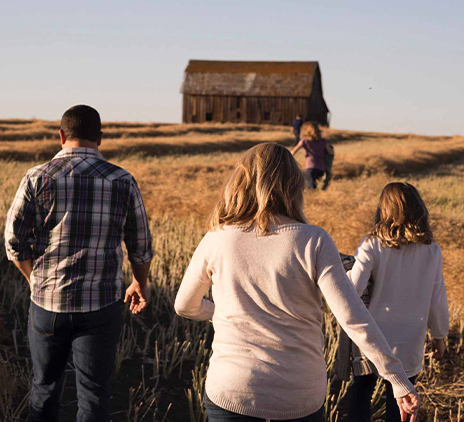 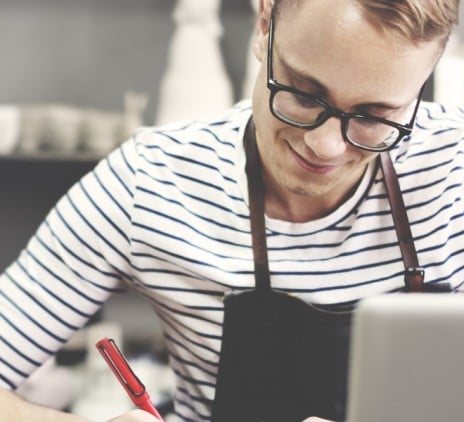 Watch on-demand Real Estate and Construction in a post-COVID-19 world With the Federal Budget’s stimulus now announced, and the state budgets not far away, please join us for a panel discussion as we explore the impact COVID-19 has had on the real estate and construction industries. Read full article 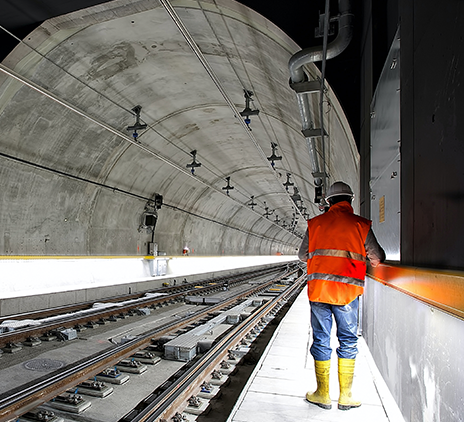 Watch on-demand Manufacturing industry: why the sector has never been bette COVID-19 has highlighted Australia’s over reliance on global supply chains, which we know can be fragile and make us vulnerable. Read full article 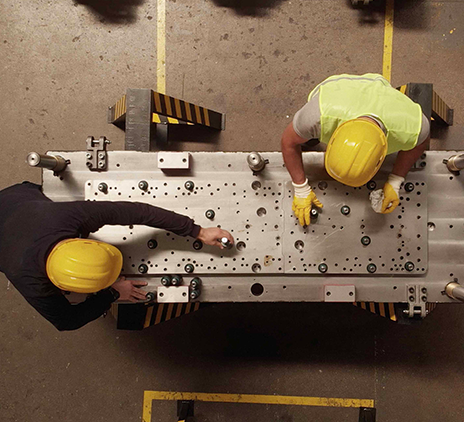 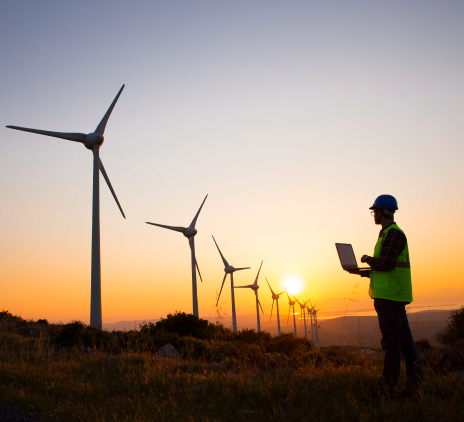 Watch on-demand Optimise your back office to improve value and focus on eff Higher education and schools are faced with an economic period that will see pressure on future enrolments and competition intensify to attract students. Read full article 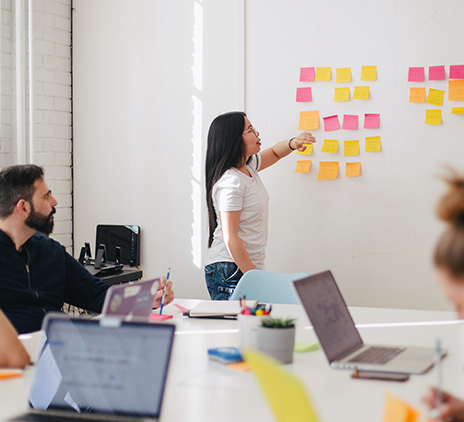