The full funding of the National Disability Insurance Scheme (NDIS) was one of the key calling cards for the Government in this year’s budget. Although the NDIS has long enjoyed bipartisan support, there was still a question mark over exactly how the scheme would be funded and it is reassuring for the sector that this has now been addressed.

Having said that, there are some emerging concerns around funding that the budget has not addressed. Information coming through from NDIS trial sites — such as Townsville, the Hunter Valley and Barwon in Victoria — have not been reflected in the funding provisions. For example, the trial sites have revealed a far greater incidence of autism than was previously anticipated. This has led to an increase in pressure on service providers.

Autism is just one of a range of mental health disorders that affect many clients of the NDIS. Mental health funding of $100 million was allocated to support local mental health drop-in centres, but it is unlikely this money is anywhere near enough to cope with demand.

This is just one of a number of gaps in funding that are coming to light as the NDIS rolls out. A 2016 National Institute of Labour Studies report[i] even found that 16 percent of people who have been allocated a plan under the NDIS are not receiving any services.

The end result is that many service providers are attempting to manage risk by not expanding services and attempting to effectively tread water. This is an understandable impulse, but in an environment of increased competition, a growth-averse strategy could actually result in organisations going backward.

The threat comes from other providers themselves expanding into new territory. Now that individuals have the ability to pick and choose their service providers, more aggressive organisations may seek to poach clients from their competitors. That means an organisation that is comfortable operating with a client list of 50 may find their numbers rapidly drop to 40 if they don’t actively seek to expand.

It may seem counterintuitive, but under the NDIS service providers need to keep moving forward if they want to stay still. And those that truly want to expand need to have a bold strategy for how they will retain their existing clients while attracting new ones.

The NDIS has flipped the power dynamic in disability services on its head. Customers will now determine how the market operates and their choices will decide which service providers survive and which don’t. Crafting a strategy to adapt to this new environment should be job one, two and three for any organisation impacted by the NDIS. 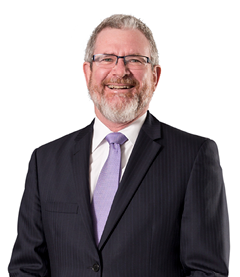 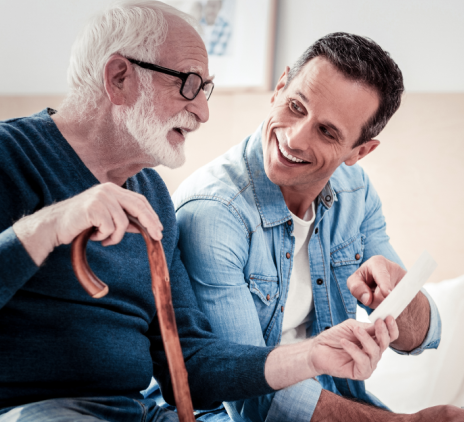