By:
Elizabeth Lucas Follow on LinkedIn
The Government today introduced draft legislation to give effect to a pre-election promise to exempt (non-luxury) electric cars from fringe benefits tax (FBT). In further good news, plug-in hybrid electric cars have now been added to the exemption – we assume due to the extreme wait times for new electric cars at the moment, which would otherwise have significantly dampened the effect of the new law.
Contents

Whilst the legislation is yet to be passed, we now have some answers to our questions around the details of the proposal.

Which vehicles are covered

The exemption will cover zero or low emissions vehicles, being:

Second hand cars can qualify, but only if their first retail sale was on 1 July 2022 or later.

The exemption does not cover vehicles other than ‘cars’ as defined for FBT purposes. So any vehicles designed to carry one tonne or more, or nine passengers or more, will not qualify for the exemption. This may rule out many of the dual cab ute options that are predicted to become more popular in the short term. The separate FBT exemption for many of these vehicles is more restrictive, being dependent on limitations on private use by employees.

When the rules take effect

The exemption is to apply retrospectively from 1 July 2022, but only to cars first held and used by a person (i.e. any person) on 1 July 2022 or later. This is described as the first retail sale being on or after this date. Cars ordered prior to 1 July 2022 will qualify if they are not delivered until 1 July 2022 or later. This, unfortunately, discriminates against early adopters of the clean technology. Surely we should be rewarding them, or at least putting them on an equal footing with everyone else?

The Explanatory Memorandum specifically recognises that salary packaging such vehicles will not affect their exemption from FBT.

The purchase price must be below the luxury car tax threshold for fuel efficient cars ($84,916 in 2022/23). Ideally, we would have liked to see no such threshold being imposed – for a more significant commitment to reducing carbon emissions.

Also, note that the threshold test is different to the luxury car depreciation limit ($64,741 in 2022/23) and employers will still be denied tax deductions for depreciation beyond this lower limit – perhaps a missed opportunity for further incentives?

The cars will still result in reportable fringe benefits for employees, including for employees of not-for-profit employers. So unfortunately, employers will still need to perform FBT calculations and there is no reduction in the substantial administration cost attached to providing these benefits – another missed opportunity?

There are no matching personal tax incentives being announced for business owners or private purchasers, who can’t access FBT exemptions. This significantly limits the impact the proposed changes can have, as the vast majority of vehicles on the road are not provided as fringe benefits.

The rules are to be reviewed in three years, as originally planned. This is perhaps a relatively short time frame from the perspective of giving certainty to taxpayers. We trust (hope!) the review will be in the context of looking at whether to extend the concessions, rather than any pulling back.

Primary producers are able to access a refund of LCT up to $10,000 for one car per year. But the proposed test for FBT exemption is that no amount of LCT has become payable. So where a primary producer purchases a luxury car, even if the full LCT amount is refunded, it appears that this will not qualify for FBT exemption.

It is great to see the government using FBT to assist in achieving socially responsible outcomes. It is a mechanism that could perhaps be utilised a lot more – what about exemptions for public transport, for instance? 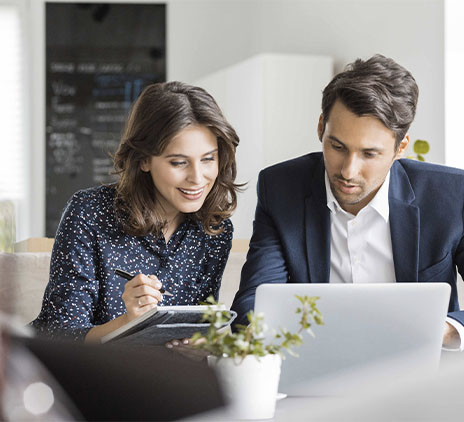