The Western Australian State Government handed down its Budget on 8 May 2014.

Against a background of declining State Revenue, the fiscal outlook for Western Australia is as follows: 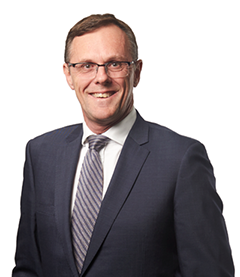