Who does it impact?

The DPT will apply to large multinationals (significant global entities with annual global income of $1 billion or more) with total Australian turnover of more than $25 million (provided that the Australian company’s income has not been artificially shifted offshore).

When does the DPT apply?

The primary condition for the DPT to apply is that it is reasonable to conclude that there was a principal purpose of obtaining either an Australian or foreign tax benefit. If the ‘Principal Purpose’ test is met, the DPT will apply if the following requirements are satisfied:

These new rules will apply to income years commencing on or after 1 July 2017 and apply irrespective of when a relevant transaction was entered into.

How does the DPT apply?

If the above requirements are met, the ATO can issue a DPT assessment, where tax is payable on the amount of the diverted profits (i.e. the income profits transferred offshore) at a penalty rate of 40 per cent.

How to defend a DPT assessment

The onus of proof lies with the taxpayer to demonstrate the DPT does not apply. The ATO will make it’s determination based on whatever information it has, and taxpayers are limited to what information they can bring forward in defending themselves.

Significantly, the multinational company will only have 21 days to pay the DPT assessment.

Why you should act - greater pressure on Multinationals

The DPT, along with the Multinational Anti-Avoidance Law (MAAL) and Country by Country (CbC) reporting requirements introduced last year, provides the ATO with both detailed information around multinational’s financials and related party transactions, as well as unprecedented powers to attack their cross-border arrangements.

A further challenge to multinational cross border arrangements arose last month when the OECD announced that “more than 100 jurisdictions (including Australia) have concluded negotiations on a multilateral instrument that will swiftly implement a series of tax treaty measures to update international tax rules, and lessen the opportunity for tax avoidance by multinational enterprises. The new instrument will transpose results from the OECD/G20 Base Erosion and Profit Shifting Project into more than 2000 tax treaties worldwide”. This further increases pressure on multinational arrangements and requires companies to act now and minimise their risk of unfavourable ATO treatment.

What you should do?

Taxpayers have seven months to prepare for the DPT legislation. Activities that fall within the scope of the draft DPT legislation will need to be closely monitored to ensure that appropriate supporting documentation is prepared. We recommend the following is undertaken: 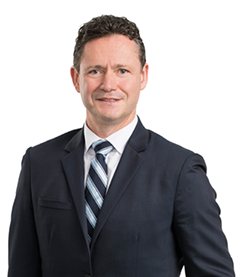 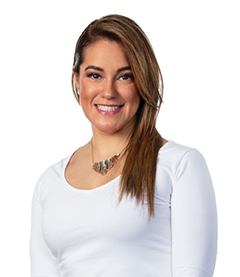