AASB 15 replaces the legacy revenue guidance contained in multiple places (in particular AASB 118 Revenue) as the accounting standard applied to the majority of commercial transactions with customers.

The relatively general wording of AASB 118 resulted in significant disparity in practice for entities entering into transactions with similar economics – AASB 15 introduces a common framework for revenues to apply when recognising revenue, while also changing the decision process for determining 'principal' and 'agent' relationships.

The common framework – typically referred to as 'The Five-Step Model' – requires that an entity:

While a seemingly simple progression from one step to the next, additional complexity is introduced at each step, including:

Revenue transactions are recurring in nature. Any advice must address the technical ramifications of a contract or series of contracts to ensure technical accuracy, and result in policies and procedures that can be consistently and quickly applied to the financial information you generate.

Our team has multiple years of experience in applying the new framework to complex revenue recognition situations, prioritising simple and reusable outcomes.

We can help you by:

For some, the complexity of AASB 15 has resulted in errors in the initial application, especially where a formal assessment was not undertaken. Contracts of a new form — for example, with new revenue arrangements and/or for previously undelivered goods and services — may introduce additional complexity not previously considered.

We are commonly asked to assist with:

Read more
Get in touch 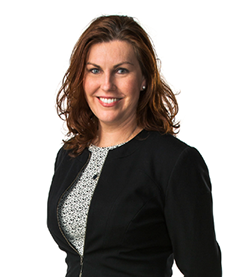 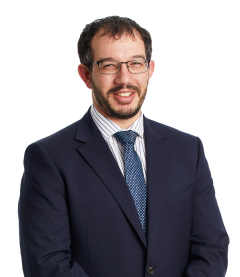 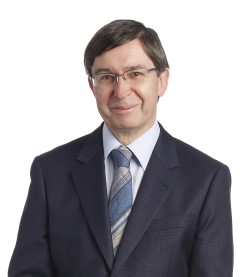