In a recent article published by Grant Thornton US, it was cited that an estimated 43% of the US workforce (being 60 million people) will be contingent workers by 2020 and Australia shows no sign of diverging from this trend. Uber, Deliveroo, Air Tasker, UrbanYou, Commtract, Expert360 are just some of the companies that are building successful businesses off the back of contingent workers – creating what is colloquially known as the gig economy.

Now there has long been a question over whether workers were considered employees or contractors. Even the employer watchdogs aren’t able to agree on a single definition. But the question has come to a head as drivers and riders in the share economy (so the Ubers and Deliveroos) have only recently marched on the Prime Minister’s office demanding equal employee rights, against the backdrop of Foodora, a global food delivery service staffed by contingent workers, that is working its way through administration in Australia.

The gig economy has created quasi-tripartite agency arrangements, where the companies say they are only facilitators for services, not employers. If we take Uber for example, Uber says they act as a facilitator to connect the user (in this case the rider) and the provider (driver). In addition, while Uber provides services to the driver, such as payment management, they maintain that they do not at any time create an employment relationship with the driver. Broadly, this argument is founded on the premise that no payments are made by Uber to the driver, and they do not operate sufficient control or take sufficient commercial risk to be deemed the employer. This was recently affirmed in a recent case between Uber and the Fair Work Commission.

However, Australia appears to be an island all on its own with the above interpretation. Recent cases in the EU, UK and California have denoted that some element of an employment relationship exists between the driver and Uber, therefore some statutory rights should apply.

"What we’re seeing is that legislation simply has not kept up with the rapidly changing face of the workforce, and in the absence of certainty there are contingent workers falling through the cracks."

On a macro level, it is not just the main players in the gig economy that need to be aware of the risks associated with a contingent workforce. The employment watchdogs continue to vamp up their use of data interrogation techniques to identify grass roots businesses that are not meeting all of their employer obligations. The list of companies that have recently been caught up in the ongoing melee of business bearing the brunt of adverse media coverage around their treatment of employees seems to know little bounds and is confined to no single industry group, including global retailers, big pharma and hospitality.

Of recent times, the State Revenue Offices have also been extremely active in their pursuit of unpaid payroll taxes, specifically focussed on ‘contractor arrangements’ and the expanded definition of employee relationship (in our experience none more so than New South Wales).

So for companies trailblazing in the gig economy, to those reliant on a contingent workforce, there is much to be aware, and wary of – to the extent that we have been recommending to our clients that they review all of their employer relationships, including those we would usually regard as ‘contractor relationships’. In this review, it is prudent to ensure that all employee entitlements are being met (especially in accordance with any Agreement or Award that is in force, as this is often the source of confusion).

"With a proposed amnesty for unpaid employer superannuation contributions currently before parliament – effective until 23 May 2019, this is the time for all employers to be active in their reviews."

In the long term, the gig economy will continue to influence the way we work and how we employ people. What we need to see is a proactive approach with various employer watchdogs collaborating with relevant unions and interest groups to create a mutually viable approach to this new way of working – and standardising these across the gig economy.

However, without more deliberate legislative intervention, any policy will be a policy formed from a knee-jerk response to public pressure and driven by unilateral interests. The realm of gig/shared economy workers will continue to be problematic to navigate and intensify the present medley of risk. 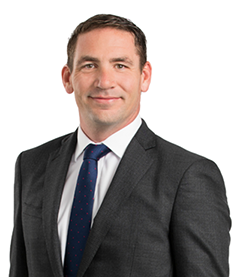 Thomas Isbell
Partner Sydney
Email address Thomas Isbell VCard
View full profile
WEBINAR FBT, payroll tax and superannuation webinar FBT returns are due to be lodged in a few short months. To be on the front foot, listen to our one-hour free webinar as we discuss the latest updates on your critical employment tax obligations, including those that have come into play as a result of the COVID-19 situation. Read full article 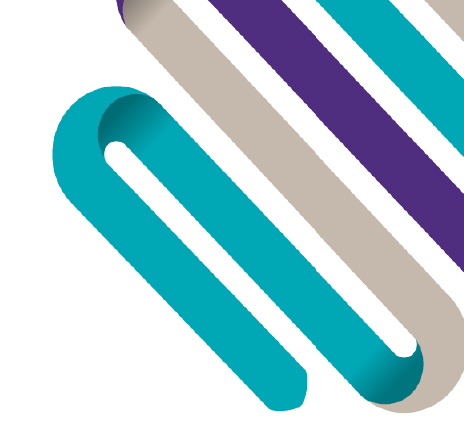 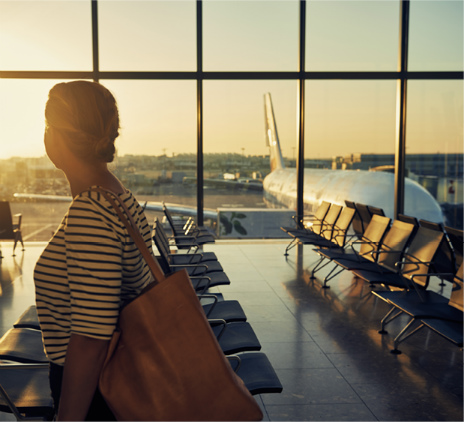 Insights US Tax Reform and the impact on Australian businesses Whether you are an Australian business with existing operations in the US or looking to establish a foothold there, the impact of the US tax reform agenda will warrant very close consideration. While there may well be benefits arising, there may also be some disadvantages and unintended consequences. Read full article
Also appears under...
Share this page