How affordable are our tax cuts

Many countries have the challenge of delivering sustainable tax revenues amid ongoing globalisation, technological change and disruption, rising energy costs and ageing populations. These influences won’t dissipate, but a review of recent history in the context of rumoured tax cuts in Tuesday’s federal budget reveals a substantial turnaround in Australia’s fortunes.

We have certainly experienced a stronger economy in recent times. This is shown in the Australian Bureau of Statistics’ latest figures on the compensation of employees and gross operating profits. Although individual wage growth (as measured by the wage price index) has remained low, the workforce itself has increased, driving growth in overall employee compensation. This figure has gone up by more than 1 per cent for four consecutive quarters, with annual growth sitting at 4.8 per cent – its strongest since the June quarter of 2012. Similarly, growth in company gross operating profits grew 2.2 per cent (on a seasonally adjusted basis) in the December quarter of 2017. Annual growth in profits sits at 4.3 per cent for the calendar year.

Increased employee compensation and company profits naturally improve tax collections. Revenues have also received a boost from the ATO’s recent compliance and enforcement activity – resourced by increased Budget allocations – and efforts to close some legislative loopholes. Unfortunately, this is unlikely to drive sustained increased collections in the medium term; after all, the Commissioner only has so many rabbits he can pull out of the hat. As indicated in last year’s budget, achieving sustained revenue growth will require finding the keys that unlock the black economy.

The impact of the black economy

The federal government’s Black Economy Taskforce was due to submit its final report back in October 2017. The interim report, issued as part of last year’s federal budget, estimated that the black economy was worth $25 billion, if only we could access it. The government should release the final report as part of this year’s budget, together with its detailed strategy for counteracting tax evasion and avoidance. This is expected to include a whole-of-government strategy that uses data-matching technology to restrict tax benefit claims and other concessions, so they are only available to businesses that comply with approved payment and transaction reporting methods.

To have the desired initial impact while locking down benefits for the long term, any measures to attack the black economy will need to be robust and wide-ranging. They will also no doubt increase red tape, which is inefficient for all businesses and will make reform a hard sell in some quarters. To temper this, benefits like tax cuts will be necessary.

Overall, it seems that Australia’s improved economic fortunes – combined with more tax compliance and enforcement activities – have given us more disposable income to further boost spending. The risk is that the positive impact of reining in the black economy will peter out in the medium term, especially if the extra revenue is passed on in tax cuts. If this is allowed to happen, the longer-term structural deficits predicted in the 2015 Intergenerational Report will persist uncorrected.

Grant Thornton have partnered with NineSquared to develop a series of papers outlining our thoughts about the opportunities and issues flowing from the 2018-19 Federal Budget.

NineSquared provides public and private sector clients with rigorous, independent economic and commercial advice that is underpinned by strong evidence-based analysis and a deep understanding of the sectors in which we work.

To learn more about NineSquared, visit their website ninesquared.com.au Insight Government announces $2.4b health package for COVID-19 The current COVID-19 health issue is creating challenges for the healthcare sector to balance the needs of the affected patients, whilst protecting those patients most at risk as well as their broader team. Read full article 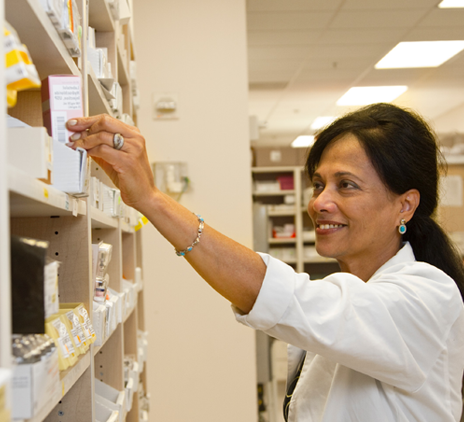 Mid-sized business report Investment in education pays dividends for the wider economy The education sector plays a vital role in our economic growth and productivity, as well as our social cohesion and quality of life. Read full article
mid-sized business report The Financial Services sector in 10 years’ time Many of us that work in the sector talk about the post-Royal Commission world. It’s a pivotal moment that has shaken Australia’s trust and confidence in our financial services sector. Read full article 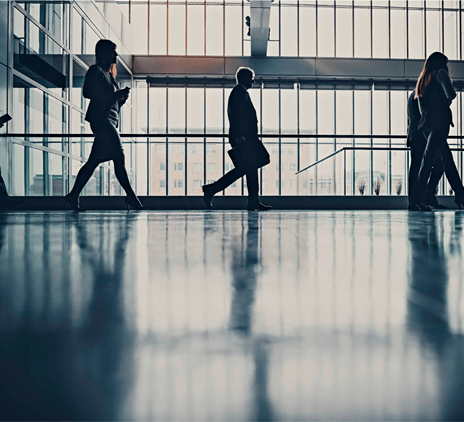 mid-sized business report Manufacturing is critical to our economy – how can we suppo Although the knock-on effects of the Australian automotive industry exiting our country are yet to be fully understood, the industry is evolving, and manufacturing continues to be a major employer and critical to our overall economy. Read full article
mid-sized business report Supporting affordable housing requires planning, certainty There is a lot of noise around the property sector at the moment – and it’s not all positive. Prices are down – but this shouldn’t be a surprise when some markets (namely Sydney & Melbourne) saw unprecedented hikes in recent years. Read full article
Also appears under...
Share this page