Moratorium on evictions and public gatherings reduced to two people

Prime Minister Scott Morrison has addressed the nation after Sunday’s National Cabinet meeting to provide an update on recent decisions.

Confirmed this evening, States and Territories will put a moratorium on evictions for the next 6 months for commercial and residential tenancies.

The Prime Minister said there will be more support available in the coming days, but this should not prevent landlords, banks and tenants on working out their own agreements. This is part of the hibernation approach that will be a hallmark of the third tranche of support to come and the Prime Minister once again reinforced that any measures or agreements made now must be sustainable for at least the next 6 months.

The primary discussion was around public gatherings, which up until now has been restricted to 10 people except for the purposes of essential shopping, as well as work and education when you cannot do so from home.

This evening the States and Territories all agreed to reduce the number of people who can gather in public from 10 people to two people. States and Territories will decide how they choose to enforce this. The Prime Minister confirmed that the previous restrictions for weddings and funerals has not changed, however this will mean that boot camps will effectively be reduced to private sessions – one-on-one. The Prime Minister said this should be taken seriously. For example, there is an on-the-spot $1000 fine in South Australia for people who violate these rules.

The Prime Minister also reinforced that people must stay home except to shop for essentials to enable you to stay home. Some examples provided were board games and gym equipment to support people to stay home in the months ahead. To further limit the spread of the virus, public playgrounds, skate parks and outdoor gyms will be closed.

Finally, strong advice – not a requirement – is for people aged 70 and over to self-isolate for their own protection as much as possible. This advice also applies to people over 60 with chronic illness and to Indigenous people over 50.

Earlier today, the Government also announced the release of a Whatsapp Group and app to help communicate important messages about COVID-19. During the Prime Minister’s second update, he revealed there had already been 291,000 people accessing the Whatsapp group, with 1.2m messages sent. There have been 482,000 downloads of the Coronavirus app.

We understand the Federal, State and Territory Treasurers are currently working on the next package to be released over the next couple of days. 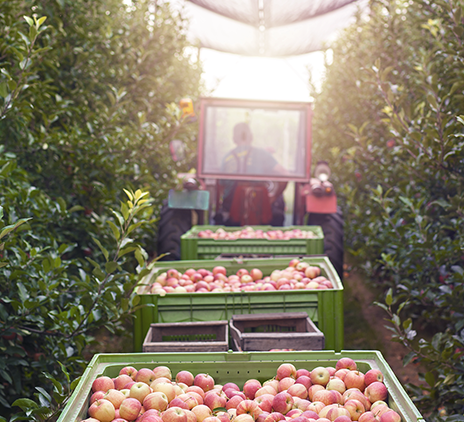 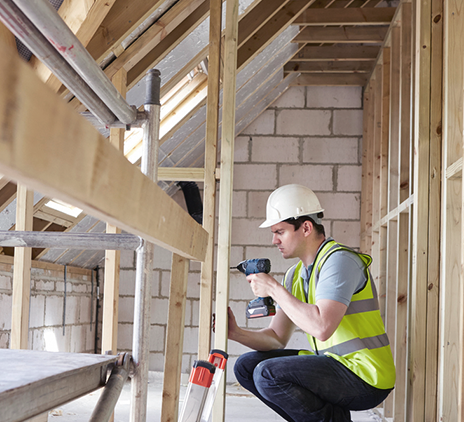 Insight Supply chain delays We explore time delays caused by unprecedented convergence of surging demand and restricted supply chains during the Covid building boom. Time can be a killer in business, none more so than for builders burning overhead and facing delay claims on wafer thin project margins. Read full article 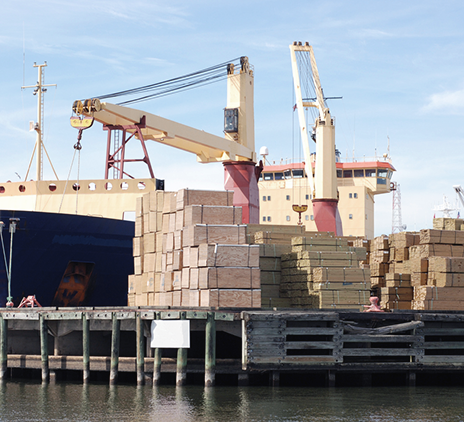 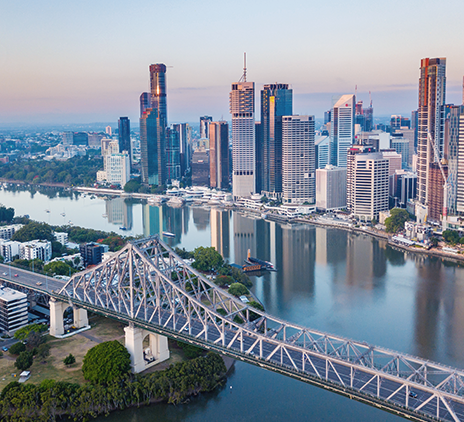 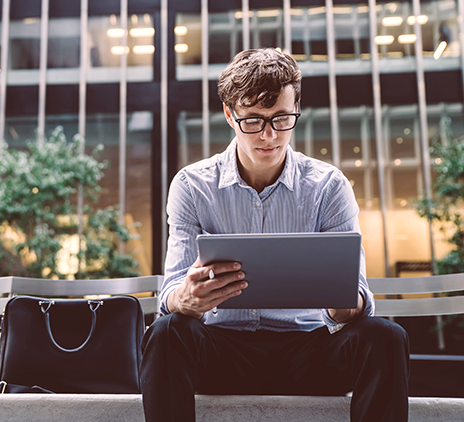 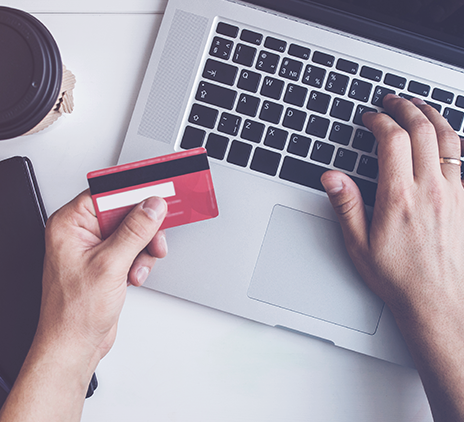 Report Dealtracker 2020 We have released the seventh edition of Dealtracker, our analysis of the Australian M&A and equity markets. Covering transactions during the 18 month period from1 January 2019 to 30 June 2020, we saw a significant decrease in deals in H1 2020 as the world responded to the COVID-19 pandemic. Read full article 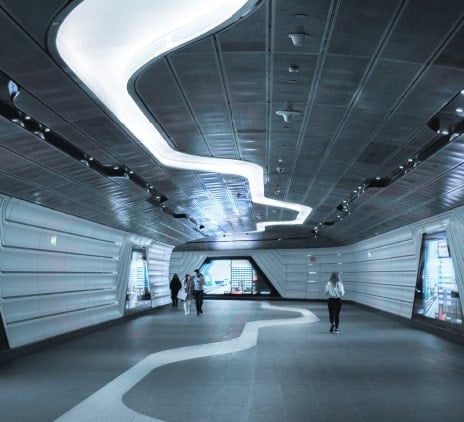 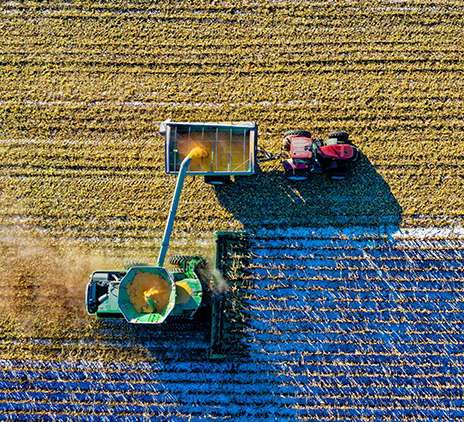 Private equity Private equity in the mid-market: reshaping strategies for With deals coming back to market, four private equity specialists shed light on current deal flow, where opportunities for private equity firms will lie in the future and how they can adapt to realise them. Read full article 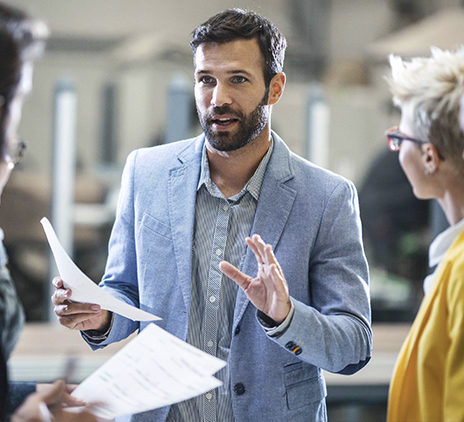 Private equity Getting ready for private equity investment At a time when access to finance is proving critical to many, mid-market businesses are looking beyond traditional sources and turning to private equity to fund their growth. Our specialists explore how private equity firms are now working with their portfolios and how the mid-market can benefit from investment. Read full article 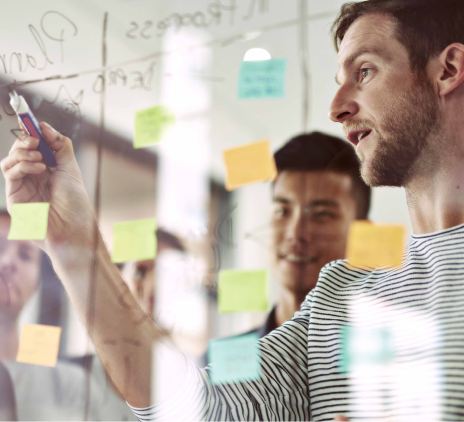 Webinar on-demand Accessing funding in the current market The impact of COVID-19 on industries has been varied. Some businesses are in unique positions of growth and other businesses, in sectors like hospitality, feeling like they are hanging on by a thread Read full article 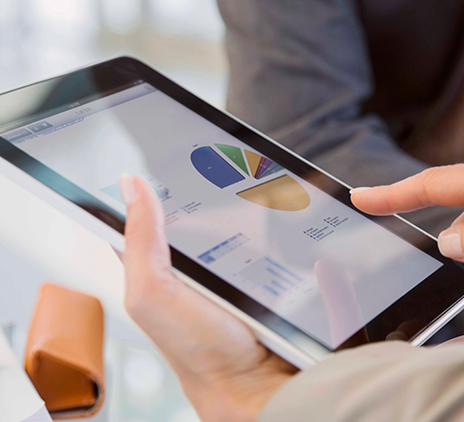 Podcast When cash is king – where do you turn when the banks pull b During the Global Financial Crisis we saw a tightening of liquidity from traditional sources – which took a period of nearly five years to bounce back. Read full article 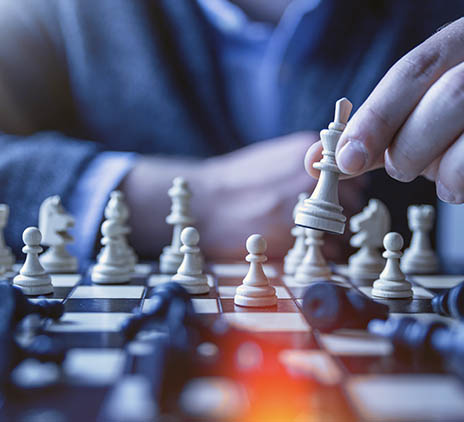 Emerging Commercial Lawyers webinar Tax issues in sale of businesses and arising from COVID-19 This webinar dives into corporate tax and GST considerations for lawyers to bear in mind during sales of shares and business assets – both when working with a purchaser and seller. Read full article 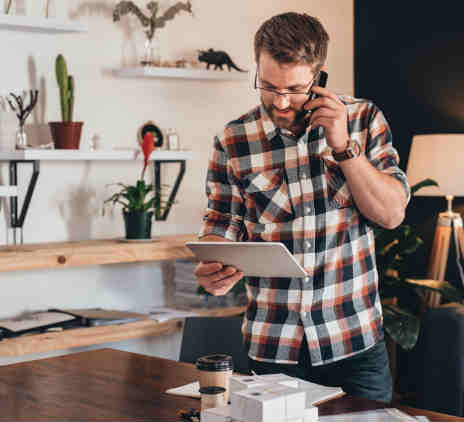 Insights Restructuring and turnaround Innovation can be the key to a successful turnaround Read full article
Affinity Webinar Managing commercial tenancies during COVID-19 The Federal Government’s release of the Mandatory Commercial Tenancies Code for commercial and retail leases, is now being rolled out by the majority of states and territories. Read full article 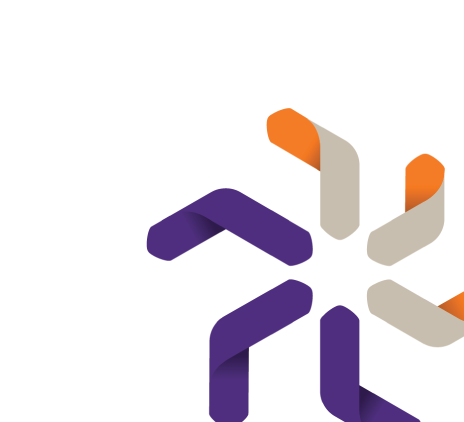 Affinity Webinar Supporting your clients in a time of crisis As a consequence of COVID-19, many businesses are facing or about to face unforeseen challenges and even financial distress. To equip you with the tools to respond to your client’s needs, watch our Affinity Critical Update webinar. Read full article

Insight Aged Care directors need to maintain strong governance duri The State and Federal Governments have been consistent in their support and contribution towards the health and safety of our most vulnerable Australians – the elderly. Read full article 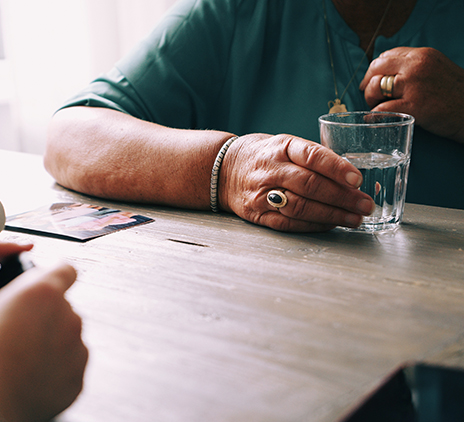