The Jobs Action Plan was an initiative previously introduced by the NSW Government in 2011.

It provided an incentive to business to employ new workers through a payroll tax rebate of up to $4,000 per eligible employment.

The rebate was available in two equal annual instalments where a new job is created and employment is maintained for at least two years and the number of total full-time equivalent (FTE) employees was also sustained over that period.

However due to a lower than anticipated take up, the NSW Government announced in the 2013 State Budget, the scheme has been expanded to be more attractive to potential eligible employers, notably:

an increase in the rebate to $5,000. $2,000 on the first anniversary and a further $3,000 after the second year of employment removal of the requirement to repay the first year rebate if the second year conditions are not met extension of the scheme to 30 June 2019 removal if the target of the number of jobs to be created

One of the key criteria that remains is that the employer must register within 30 days of the commencement of employment for which the application relates to first commences. However, it may be possible for the Chief Commissioner to grant his discretion to allow a retrospective registration of an eligible employer. 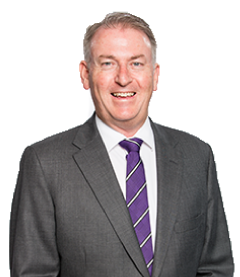