And in unprecedented times, during the first recession we’ve had in decades, this year’s Federal Budget is also unprecedented.

It’s a cash splash. It’s about scaling up manufacturing and energy, boots and utes on the ground, and moving towards a digital economy. It’s cutting red tape and providing the infrastructure to enable the private sector to take the reins of our recovery.

The Government wants to turn the support tap off, but not before they make a massive fiscal “splash”.

The cost of JobKeeper alone has blown out to over $102b this financial year.

Our deficit is set to exceed $200b. It is estimated debt will reach just under $1t before our economy is stabilised – representing around 44% of GDP in 2023/24. 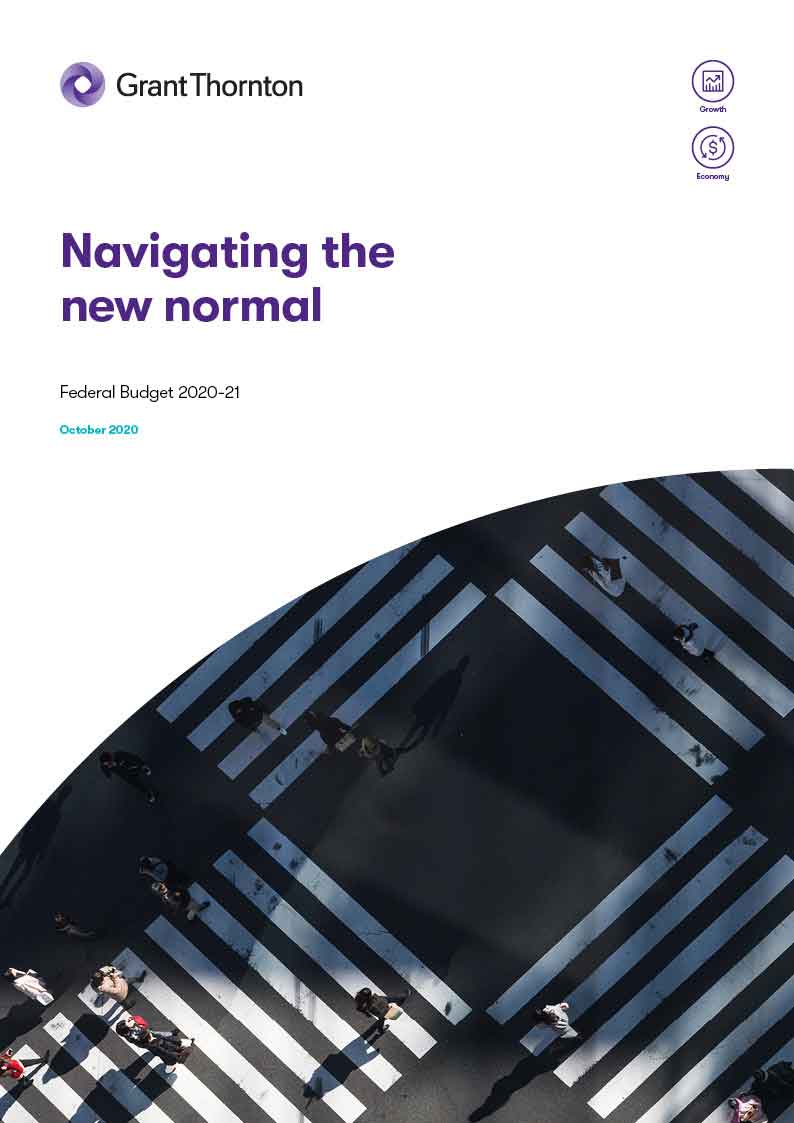 It sounds like an overwhelming figure, but to quote Finance Minister Matthias Cormann, “what was the alternative”? We are very much in uncharted territory. Past recessions have been caused by fluctuations in the market. This recession has been caused by a health crisis. However we are in a better position than most, and we must be prepared to feel the aftereffects for years.

Migration, for instance, will see more people leave Australia than move here to live for at least the next two years. As an economy, we have relied heavily on the movement of people to support growth – of our cities, our services and contribution to the world economy. Supply chains have been shown to be vulnerable to shocks. There has been a refocus on our most valuable assets – our people. The rapid rate at which technology advances has moved even faster – with the potential to forever transform the way we work and how our economy runs. This could well bring parity to our urban and regional centres. It will see evolutions in our trade relationships. There will be shifts in the skills needed for the future.

We must do things differently. We must rebuild a new economy.

Emphasis on new. New investments, new jobs, new ways of working, new partnerships. It is an exciting time precipitated by a particularly dark year. Who would have thought 12 months ago that we’d be investing in manufacturing as a key economic lever for the future?

Whilst there are numerous sectors of the economy which have been and continue to be heavily impacted by COVID, there are others which have managed to adapt to these changing circumstances that are now well-positioned to benefit from the support offered in this Budget. It’s not just a two speed economy between Victoria and the rest of the country. We’re seeing two speeds in the broader economy as well with some businesses finding ways to grow and innovate.

In addition to the previously announced funding for the energy sector, manufacturing and cyber security, the real winners from this years’ Federal Budget are worker and business investment. In particular, the tax loss “carry back” benefits will support businesses with a turnover under $5b, while the instant asset write-off will allow 99% of businesses to write-off the full value of any eligible asset they purchase for their business.

And this is only the beginning. It’s likely that we will return to the normal Budget cycle in 2021 – so we will be here again in May. It’s another opportunity for the Government to invest in growing out of this unique recession.

Download our Federal Budget snapshot to see how the Budget supports you and your business. 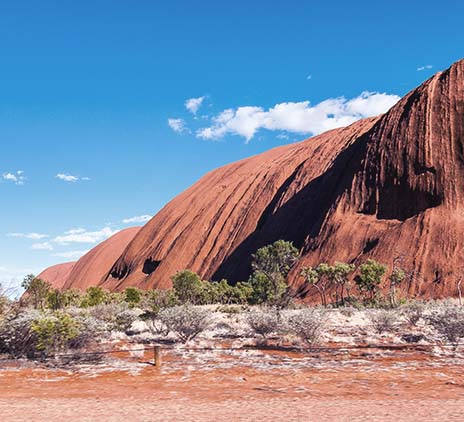 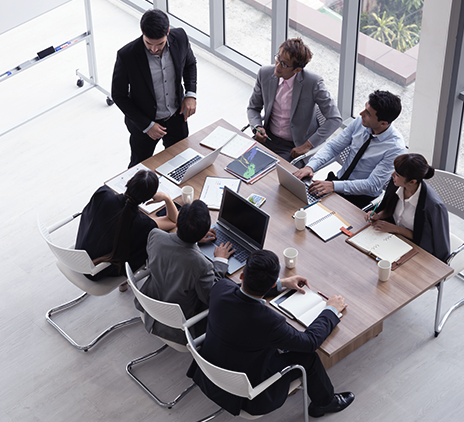 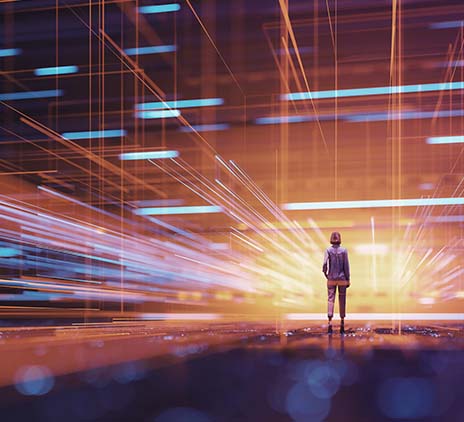 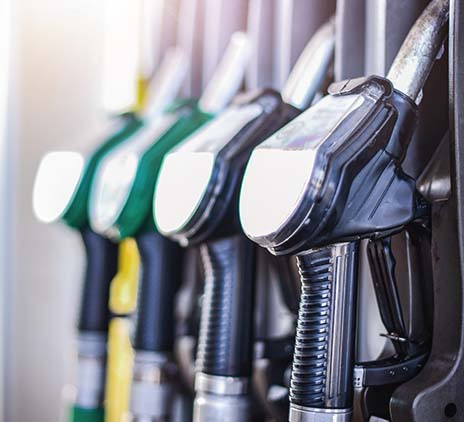 Federal Budget 2022-23 Innovating for growth: Manufacturing under the microscope In this year’s Federal Budget, the Government has allocated $1 billion to the manufacturing sector to supercharge investment with a focus on seven key areas. Read full article 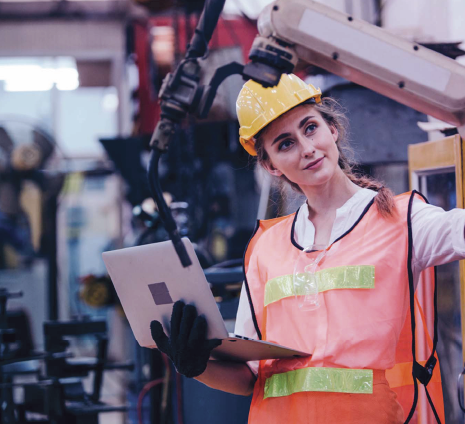 Federal Budget 2022-23 Workforce diversity and post-pandemic recovery Despite the positive economic outlook, the effects of the COVID-19 pandemic have been far reaching and have had a lasting impression on one of business’s biggest resources – its people. Read full article 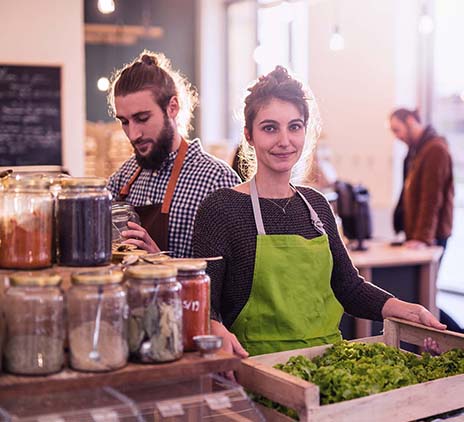 Federal Budget 2022-23 Bearing the brunt of supply chain pressures As a result of COVID-19, international supply chain issues are now affecting businesses across all industries on a scale not seen in the last 50 years. Read full article 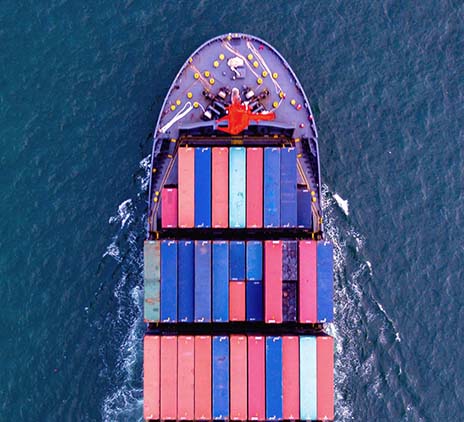 Insight The floodlight on the shadow economy has dimmed Australia is sitting on an untapped pot of money, potentially $34 billion, that could be recouped from the shadow or black economy. The Government set up a shadow economy taskforce in 2016, but will this year’s Federal Budget shine a light on the issue again? Read full article